mussoorie the queen of hills

Owned by Lord Dunsvirk and Lord Guthrie and used as their private lodge during the Raj, the hotel was then bought by His Highness The Maharaja of Baroda and was used as the family’s summer retreat home. The summer home was converted into a hotel in 1989 and named after its first owner. Retaining its traditional architecture, the hotel has been recently restored with all modern and luxurious amenities, ready to turn the clock back in time for the connoisseur of fine living. 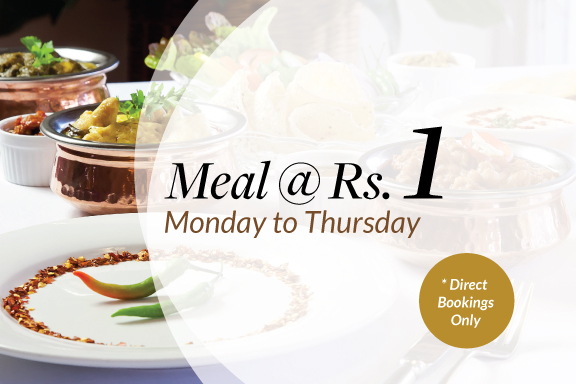 Thank you for subscribing. You'll be the first to hear about our private sales and offers.